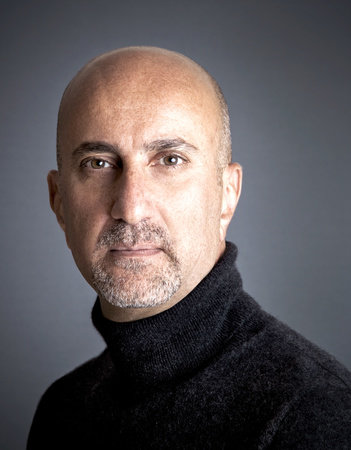 Raymond Khoury is the New York Times bestselling author of The Last Templar, The Sanctuary, The Sign, The Templar Salvation, The Devil’s Elixir, Rasputin’s Shadow, and The End Game. His novels have been translated into more than forty languages and, in the case of The Last Templar, adapted into a comic book and an NBC television miniseries. An acclaimed screenwriter and producer for both television and film, he has also penned several scripts for BBC series such as Spooks and Waking the Dead.