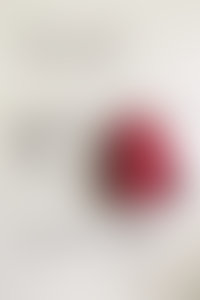 Ron Berler has devoted much of his career to reporting on youth issues. He wrote a weekly column on kids’ issues for the Chicago Tribune and served as editor-in-chief of NBA Inside Stuff, a pro-basketball magazine for teens. He has authored one children’s book, The Super Book of Baseball, and edited another, Rising Stars: The 10 Best Young Players in the NBA. His work has appeared in the New York Times Magazine, Sports Illustrated, Wired, Men’s Journal, and on ESPN.com, among other publications. He lives in Connecticut with his wife and dog.