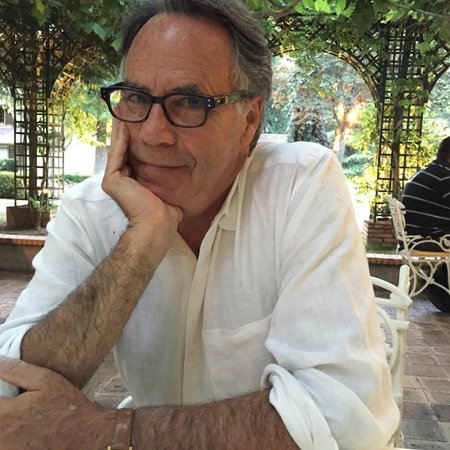 A Nation Without Borders

The Penguin History of the United States