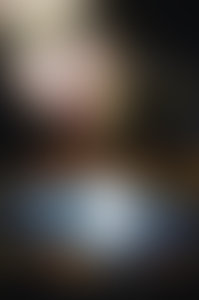 Teri Terry (www.teriterry.com), Canadian by birth, has lived in France, Canada, Australia and England, at more addresses than she can count. She’s been a scientist, lawyer, optometrist and business manager, and worked in high schools and libraries, with writing and stories always humming along in the background. Because moving constantly has kept her on the outside looking in much of her life, she has an obsession with characters who don’t belong or find themselves in unfamiliar places. Slated was her first novel, and she recently completed a research MA on the depiction of terrorism in young-adult literature. She lives in Buckinghamshire, United Kingdom.