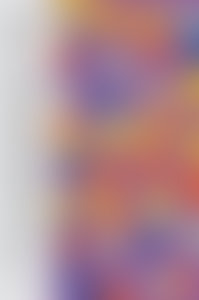 A. K. RAMANUJAN (1929-1993) was William E. Colvin Professor of South Asian Languages and Civilizations and a member of the Committee on Social Thought at the University of Chicago. He is the author of several volumes of poetry, including The Striders, Relations, and Selected Poems. His translations from the languages of India include Folktales from India, Speaking of Siva, Some Kannada Poems, Samskara, Hymns for the Drowning, and Poems of Love and War.

Sign me up for news about A.K. Ramanujan and more from Penguin Random House