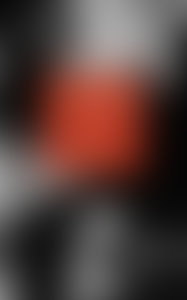 Cesare Pavese was born in 1908 in Santo Stefano Belbo, a village in the hills of Piedmont. He worked as a translator (of Melville, Joyce and Faulkner) and as an editor for the publishing house Einaudi Editore, while also publishing his own poetry and a string of successful novels, including The House on the Hill and The Moon and the Bonfires. Never actively anti-Fascist himself, he was nevertheless sent into internal exile in Calabria in 1935 for having aided other subversives. He killed himself in 1950, shortly after receiving Italy’s most prestigious literary prize, the Strega.

Tim Parks has previously translated works by Machiavelli, Leopardi, Moravia, Pavese, and Calvino. He is also the author of many novels and works of nonfiction, most recently In Extremis and The Hero’s Way: Walking with Garibaldi from Rome to Ravenna.

The Moon and the Bonfires