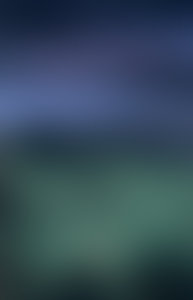 Charles T. Powers (1943-1996) was a journalist for The New York Times for more than twenty years. A former Nieman Fellow at Harvard University, he served as the newspaper?s Eastern European Bureau Chief in Warsaw. For the last five years of his life, he lived in Bennington, Vermont, where he completed this novel.

In the Memory of the Forest