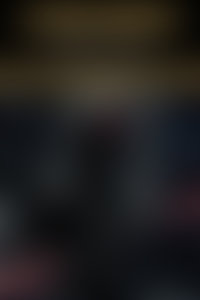 Michael Reaves received an Emmy Award for his work on the Batman television animated series. He has worked for Spielberg’s DreamWorks, among other studios, and has written fantasy novels and supernatural thrillers. Reaves is the New York Times bestselling author of Star Wars: Darth Maul: Shadow Hunter and the first two Star Wars: Coruscant Nights novels Jedi Twilight and Street of Shadows. He is also the co-writer (with Maya Kaathryn Bohnhoff) of the last two Star Wars: Coruscant Nights novels—Patterns of Force and The Last Jedi—and Star Wars: Shadow Games, as well as (with Steve Perry) Star Wars: Death Star and the Star Wars: MedStar novels Battle Surgeons and Jedi Healer. He lives in the Los Angeles area.