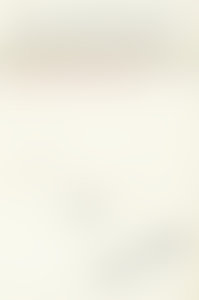 Tom Feiling spent a year living and working in Colombia before making Resistencia: Hip-Hop in Colombia, which won numerous awards at film festivals around the world, and was broadcast in four countries. In 2003 he became Campaigns Director for the TUC’s Justice for Colombia campaign, which organizes for human rights in Colombia. His first book was The Candy Machine: How Cocaine Took Over The World, which was based on over sixty interviews with people involved in all aspects of the cocaine business and the ‘war on drugs,’ and was published by Penguin in 2009.

The Island that Disappeared