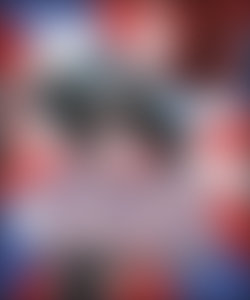 Alan Cowsill started out as a comic dealer before becoming an award-winning writer and editor. He co-created Stormwatcher for Acme/Eclipse before working on Panini UK’s Marvel line and writing the first UK-originated Spider-Man strips for more than a decade. He created the bestselling Jackie Chan Adventures, the award-winning Classic Marvel Figurine Collection, and the DC Super Hero Collection for Eaglemoss Publishing. His books include Colin the Goblin, Warzone: Dark Eden, Chronopia, DC Comics: A Year by Year Visual Chronicle, Marvel Avengers Character Encyclopaedia, Avengers: The Ultimate Guide to Earth’s Mightiest Heroes, and Spider-Man Year by Year: A Visual Chronicle. When he isn’t making comics, designing figurines, or crafting anthologies, Alan writes novels and practices qigong and kung fu.

Marvel The Way of the Warrior

Batman and The Joker Plus Collectibles