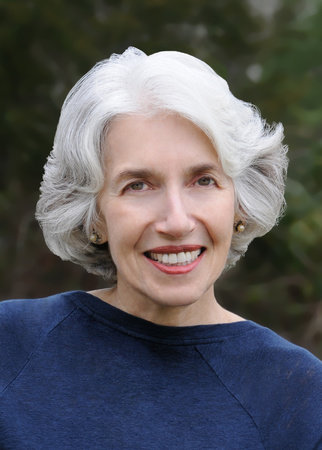 Dava Sobel, a former New York Times science reporter, is the author of Longitude, Galileo’s Daughter, and Letters to Father. In her thirty years as a science journalist, she has written for many magazines, and coauthored six books, including Is Anyone Out There? with astronomer Frank Drake and The Illustrated Longitude with William J. H. Andrews. Sobel has been awarded the National Science Board’s pretigious Individual Public Service Award, the Bradford Washburn Award from the Boston Museum of Science, and the Harrison Medal from the Worshipful Company of Clockmakers.