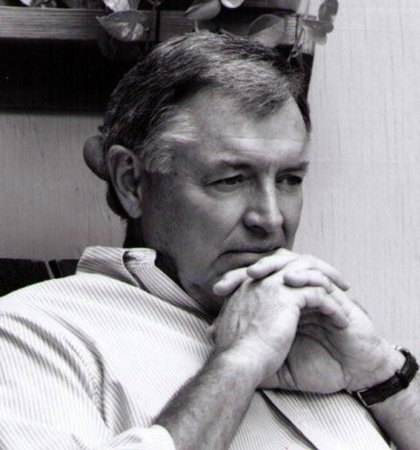 Les Standiford is the author of ten critically acclaimed novels as well as several works of nonfiction including Last Train to Paradise, The Man Who Invented Christmas, Meet You in Hell, and Washington Burning. He has received the Frank O’Connor Award for Short Fiction and fellowships from the National Endowment for the Arts and the National Endowment for the Humanities. He is founding director of the creative writing program at Florida International University in Miami and was appointed holder of the Peter Meinke Chair in Creative Writing at Eckerd College in St. Petersburg. He lives in Pinecrest, Florida, with his wife and three children.

The Man Who Invented Christmas