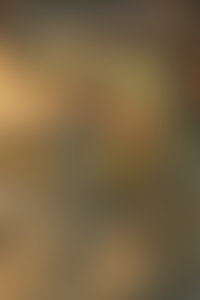 Ray Bradbury (1920–2012) was America’s foremost writer of science fiction and fantasy. Among his most popular adult books were Fahrenheit 451, The Martian Chronicles, The Illustrated Man, Dandelion Wine, and Death Is a Lonely Business. In addition, he wrote several books for children, including Switch on the Night. In recognition of his stature in the world of literature, Bradbury was awarded the National Book Foundation’s 2000 Medal for Distinguished Contribution to American Letters and the National Medal of Arts in 2004.

Switch on the Night

A Passion for Books

Books by Ray Bradbury published by The Library of America

Killer, Come Back to Me: The Crime Stories of Ray Bradbury