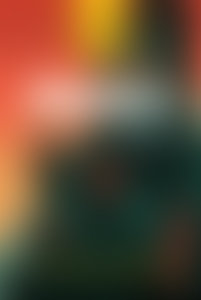 Bram Stoker (1847–1912) was born in Dublin, Ireland. He began his career as a theater critic before becoming manager of London’s Lyceum Theatre. Dracula was Stoker’s fourth novel; he went on to write many more, including The Lady of the Shroud and The Lair of the White Worm.

Dracula: Your Classics. Your Choices.

You Are the Classics