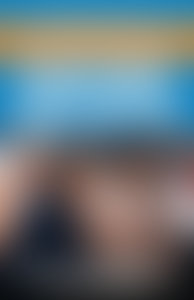 Pat Summitt became head coach of women’s basketball at Tennessee in 1974; since then she has achieved an astounding .813 average and won more national championships than any coach, man or woman, since the legendary John Wooden. As the team’s co-captain, she led the U.S. women’s squad to a silver medal in the 1976 Olympics, and in the 1984 Olympics–this time as coach–her team brought home the gold medal. Summitt is a sought-after motivational speaker and has spoken to such companies as Proctor & Gamble, Kodak, and ALCOA. In 1997, she was voted one of the 25 Most Influential Working Mothers by Working Mother magazine. A native of Tennessee, she lives in Knoxville with her husband, R.B., and their son, Tyler.

Reach for the Summit