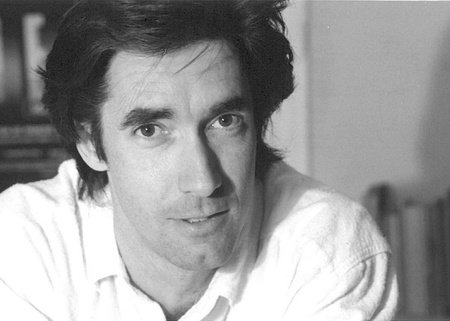 Gilles Tibo has written or illustrated over seventy children’s books, including the Simon series by Tundra Books, the Pikolo series by Annick Press, the Clementine series by Michel Quintin publishers, as well as texts for the Noémie series published in French by Éditions Québec/Amérique. He has created over a hundred posters and screen prints for theatre and for different cultural events. His illustrations can also be seen on the covers of records, novels, and magazines. He was a Canada Council Fellow and recipient of many awards, including the Governor General’s Award for Children’s Illustration — French for Simon et la ville de carton (1992). The Simon series has been published in Japanese, Norwegian, and bilingual Chinese/English editions. Gilles Tibo lives in Montreal.