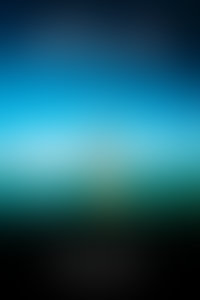 Paul Wilson is a self-described spiritual “uncomplicator.” Wilson is also known for bein a teacher, author, musician and more. He previously wrote a syndicated newspaper column on meditation and peacefulness that had a weekly audience of several million readers. He is most known for writing over a dozen books with the word ‘calm’ in the title. His books have been translated into two dozen languages and sold over 10 million copies.