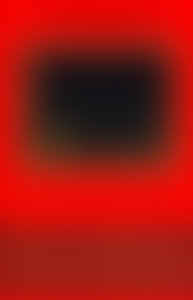 Born in Beijing in 1919, Dr. Li Zhi-Sui descended from a long line of eminent doctors. He recieved an MD from the West China Union University Medical School in 1945 and was appointed Mao Zedong’s personal physician in 1954, a position he held until the Chairman’s death in 1976. After emigrating to the United States, he published a critical biography of Mao based on his experiences. He died on February 14, 1995, shortly after its publication.

The Private Life of Chairman Mao