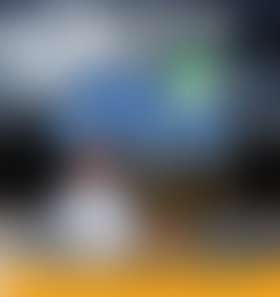 We want to hear from you! E-mail comments and feedback to mcohen@primagames.com.