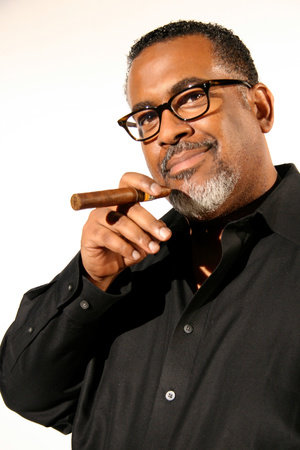 TODD BOYD, Ph.D. (aka The Notorious Ph.D.) is a critically acclaimed author and commentator who has appeared on CNN, NPR, Good Morning America, the CBS Evening News, NBC Nightly News, and other programs and has written pieces for the New York Times and the Los Angeles Times. Dr. Boyd has done commentary for the DVDs Super Fly, Uptown Saturday Night and The Mack. He has also recorded an interview that will be part of the documentary feature on the 30th Anniversary DVD release of Roots. Dr. Boyd is a professor at the University of Southern California School of Cinema and Television. He lives in Los Angeles.

The Notorious Phd’s Guide to the Super Fly ’70s