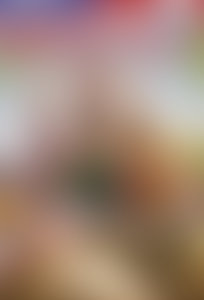 Timothy Bush was born in Pittsburgh, PA. His father’s work in the steel industry took his family from Pittsburgh to Chicago to Youngstown, Ohio, before eventually returning to Pittsburgh, where Timothy finished high school. Timothy attended the University of Dallas on an academic scholarship. He spent the fall semester of his sophomore year in the University’s Rome program. After graduating cum laude with a BA in English, Timothy spent two years in Vienna, Austria, on a Fulbright Teaching Assistantship. He traveled extensively while in Europe, especially in Italy, Hungary, and Turkey, and spent a summer in the Greek Islands. He supported himself as a teacher, street singer, and lyricist for Bulgarian rock bands. Timothy is a self-taught artist, and his first book, James in the House of Aunt Prudence, grew from a portfolio showing in the summer of 1990. Since then, he has written and illustrated two other children’s books, Three at Sea and Grunt! The Primitive Cave Boy. Tim lives in New York City.

Capital Mysteries #9: A Thief at the National Zoo