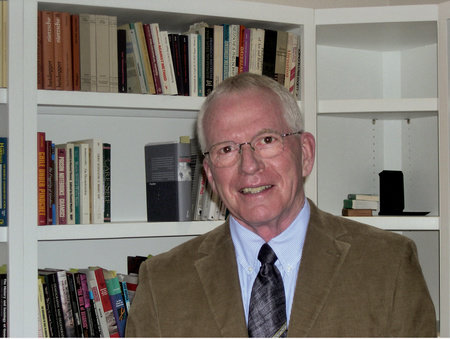 Robert Gellately is the Earl Ray Beck Professor of History at Florida State University. In 2004-5 he was selected as the Bertelsmann Visiting Professor of Twentieth Century Jewish Politics and History, at Oxford University. He is the author of Lenin, Stalin, and Hitler: The Age of Social Catastrophe; The Gestapo and German Society: Enforcing Racial Policy, 1933-1945; and Backing Hitler: Consent and Coercion in Nazi Germany. His work has been translated into more than twenty languages.