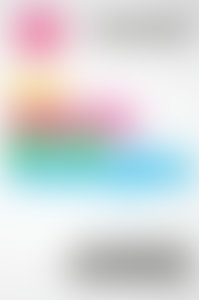 Jason Harris is the president and CEO of the award-winning creative agency Mekanism, with offices in New York, San Francisco, Chicago, and Seattle, creating provocative campaigns for such iconic brands as HBO, Ben & Jerry’s, Amazon, Miller Coors, Peloton, and the United Nations. Harris was named #5 on the list of the top ten most influential social impact leaders. His methods have been studied at HBR, which published a case study on Mekanism in 2017. Among his influencers are bestselling authors Tim Ferriss, Aubrey Marcus, and Ryan Holiday.

The Dark Side of Nowhere

Encyclopedia Brown and the Case of the Secret Pitch