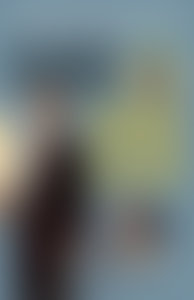 Neil Patrick Harris is a Tony and Emmy Award–winning stage and screen performer, famous for his roles as Barney Stinson in the popular CBS sitcom How I Met Your Mother and as the iconic and beloved Doogie Howser, MD. He’s been in many movies, hosted the Tonys, the Emmys, and the Oscars, performed in several Broadway shows, and enjoys the Twitter (follow him at @actuallyNPH). Oh, and he is an accomplished amateur magician on the side. And the father of twins. And he’s Dr. Horrible.

The Bippolo Seed and Other Lost Stories