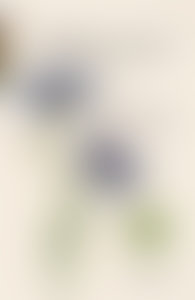 WILLA CATHER was born in Virginia in 1873, and was about nine years old when her family moved to Red Cloud, Nebraska. After graduating from the University of Nebraska, she worked for a Lincoln, Nebraska, newspaper, then moved to Pittsburgh and finally to New York City. There she joined McClure’s magazine. After meeting the author Sarah Orne Jewett, she decided to quit journalism and devote herself full time to fiction. Her first novel, Alexander’s Bridge, appeared in 1912, but her place in American literature was established with her first Nebraska novel, O Pioneers!, published in 1913, followed by her most famous pioneer novel, My Antonia, in 1918. In 1922 she won the Pulitzer Prize for One of Ours. Her other novels include Death Comes for the Archbishop, Shadows on the Rock, The Song of the Lark, The Professor’ s House, My Mortal Enemy, and Lucy Gayheart. She died in 1947.

Books by Willa Cather published by The Library of America