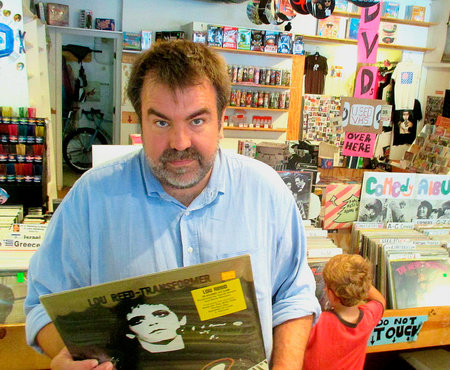 Eric Spitznagel writes for magazines like Playboy, Esquire, Vanity Fair, Rolling Stone, Men’s Health, Maxim, Billboard, Details, The Believer, and the New York Times Magazine, among many others. He’s the author of six books, including Ron Jeremy’s bestselling autobiography The Hardest (Working) Man In Showbiz, a project that exhausted his literary reserve of penis puns. He’s also edited several humor anthologies, most recently Care To Make Love In That Gross Little Space Between Cars?, which features questionable life advice from people like Louis C.K., Zach Galifianakis, and Dave Eggers. His latest book, Old Records Never Die—about his attempt to track down all the vinyl records from his past—will be out in April 2016.

A Guy’s Guide to Dating