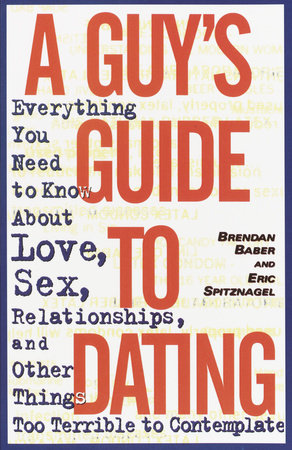 Everything You Need to Know About Love, Sex, Relationships, and Other Things Too Terrible to Contemplate

About A Guy’s Guide to Dating

Bachelorhood used to be something young men aspired to. A man alone was a man empowered. But not anymore. As we cross the threshold into the twenty-first century, the state of being stag has lost its luster.

In A Guy’s Guide to Dating, Brendan Baber and Eric Spitznagel shepherd guys from ages thirteen to thirty through the murky waters of the modern dating pool and then escort them down the path to contemporary relationship nirvana, covering all the stages of masculine romantic development. Topics covered start at childhood with "Dating Your Mom (Early Lessons in Love)," "Hand Jive: The Jerk-Off Years," then move on to "High School Confidential: An Introduction to the 16-Year-Old Girl," "Higher Learning (or How to Spend $15,000 a Year to Get Stoned, Date Lesbians, Argue with Feminists, and Contract Herpes," and then end up with "Commitment and Other Things That Scare the @#%! Outta Us" and "The M Word." Readers can say they are buying it for the most hilarious testosterone-tinged humor in a generation-when in fact many of them will pick it up for the genuinely practical, sane, intelligent dating advice.

A brash, sidesplitting guide through the pitfalls of modern romance, modern women, modern etiquette, and good old-fashioned lust, A Guy’s Guide to Dating explains the art of finding women and then snaring them ’90s style. This is a book no single man will want to be without, and no single woman will be able to resist buying for the men in her life. 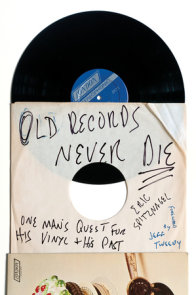 See all books by Eric Spitznagel 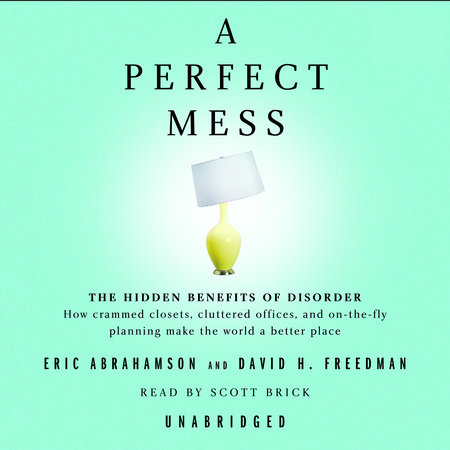