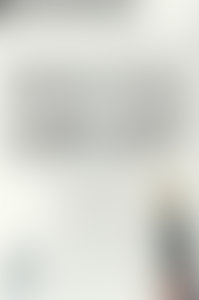 NOAM CHOMSKY is Institute Professor (Emeritus) in the M.I.T. Department of Linguistics and Philosophy. His work is widely credited with having revolutionized the field of modern linguistics. Chomsky is the author of many best-selling books, including the New York Times bestseller Hegemony or Survival, Failed States, Imperial Ambitions, What We Say Goes, and Hopes and Prospects.

JAMES PECK is the editor of China’s Uniterrupted Revolution and The Indochina Story, both published by Pantheon.

Requiem for the American Dream

Government in the Future

How the World Works

Books by Noam Chomsky published by The MIT Press

Aspects of the Theory of Syntax, 50th Anniversary Edition

The Sound Pattern of English

Language and Problems of Knowledge