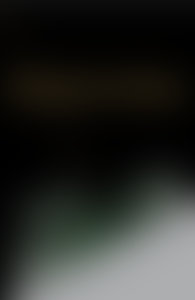 Eric Ambler is often said to have invented the modern suspense novel. Beginning in 1936, he wrote a series of novels that introduced ordinary protagonists thrust into political intrigues they were ill prepared to deal with. These novels were touted for their realism, and Ambler established himself as a thriller writer of depth and originality. In the process he paved the way for such writers as John Le Carré, Len Deighton, and Robert Ludlum. He was awarded four Gold Daggers and a Diamond Dagger from the Crime Writers’ Association, named a Grand Master by the Mystery Writers Association, and was made an Officer of the Order of the British Empire by Queen Elizabeth. In addition to his novels, Ambler wrote a number of screenplays, including A Night to Remember and The Cruel Sea, which won him an Academy Award nomination.