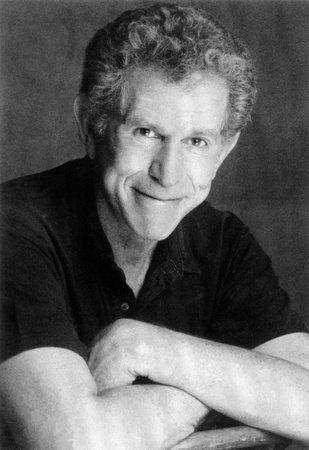 Tony Roberts is a gifted actor who has appeared on the Broadway stage and in films. Twice a Tony nominee, he starred in Xanadu, Barefoot in the Park, Don’t Drink the Water, and Victor, Victoria. His film credits include Annie Hall, Serpico, and Play It Again, Sam. He can be heard on many Stone Barrington audiobooks.