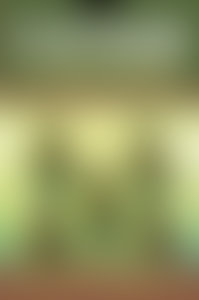 ROBERT J. HERBOLD is an authority on business operations, marketing, and the dynamic relation between the two. During his eight years as the COO of Microsoft, the company experienced a fivefold increase in revenue and a ninefold increase in profits. Previously, he spent twenty-six years at Procter & Gamble, where he revolutionized product distribution. He recently launched Herbold Group LLC, which consults with CEOs on strategy and profitability issues.