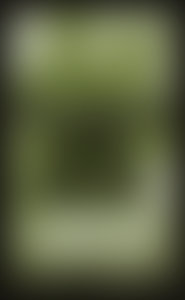 Alan G. Cornett is the son of a career army officer. A retired U.S. Army first sergeant, he spent six years in Vietnam, most of them in combat. He has been an alternate for the U.S. Olympic wrestling team, a championship parachutist, and had a bit part in the movie Tank.