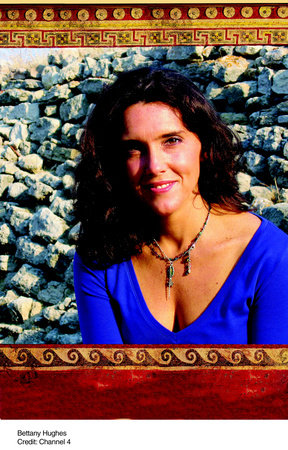 Bettany Hughes is an award-winning historian, author and broadcaster. Her first book, Helen of Troy, has been translated into ten languages. She has written and presented numerous documentaries for the BBC, PBS, the Discovery Channel, the History Channel and National Geographic, which have been seen by more than 100 million viewers worldwide. She received her degrees in ancient and medieval history from Oxford University and holds a Research Fellowship at King’s College, London. She was awarded the 2012 Norton Medlicott Medal for Services to History by the Historical Association. She lives in the United Kingdom and abroad with her husband and their two daughters.