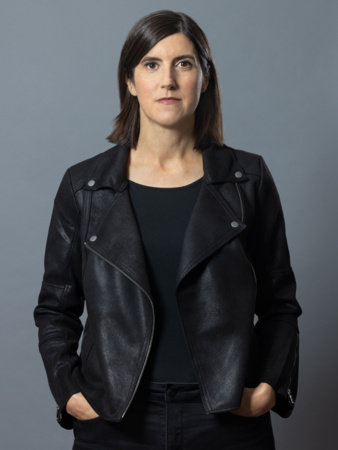 Curtis Sittenfeld is the New York Times bestselling author of six novels including Rodham, Eligible, Prep, American Wife, and Sisterland, as well as the collection You Think It, I’ll Say It. Her novels have been translated into thirty languages. In addition, her short stories have appeared in The New Yorker, The Washington Post Magazine, Esquire, and The Best American Short Stories, for which she has also been the guest editor. Her nonfiction has appeared in The New York Times, The Atlantic, Time, and Vanity Fair, and on public radio’s This American Life.

You Think It, I’ll Say It