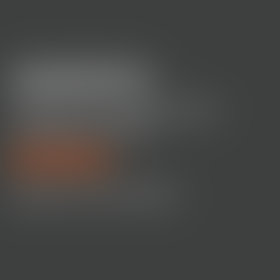 Born in Westphalia in 1820, Friedrich Engels was the son of a textile manufacturer. After military training in Berlin and already a convert to communism, Engels went to Manchester in 1842 to represent the family firm. A relationship with a mill-hand, Mary Bums, and friendship with local Owenites and Chartists helped to inspire his famous early work, The Condition of the Working Class in England in 1844. Collaboration with Marx began in 1844 and in 1847 he composed the first drafts of the Manifesto. After playing an active part in the German revolutions, Engels returned to work in Manchester until 1870, when he moved to London. He not only helped Marx financially, but reinforced their shared position through his own expositions of the new theory. After Marx’s death, he prepared the unfinished volumes of Capital for publication. He died in London in 1895.

The Communist Manifesto / The April Theses