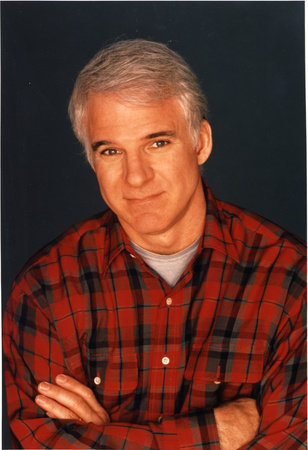 STEVE MARTIN is a celebrated writer, actor, and performer. His film credits include The Jerk, Father of the Bride, and The Spanish Prisoner, as well as Roxanne, L.A. Story, and Bowfinger, for which he also wrote the screenplays. He is the author of the play Picasso at the Lapin Agile and of the bestselling collection of comic pieces Pure Drivel, as well as the bestselling novellas The Pleasure of My Company and Shopgirl, which was made into a popular movie. His work appears frequently in The New Yorker and the New York Times. He lives in Los Angeles.