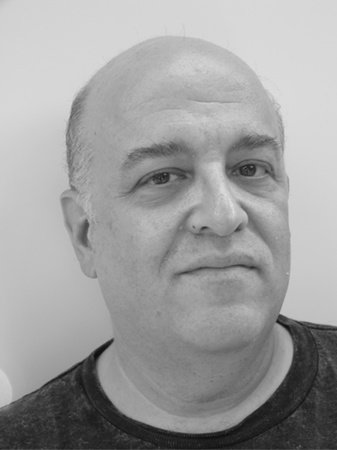 Peter David is famous for writing some of the most popular of the original Star Trek: The Next Generation novels, including Imzadi and A Rock and a Hard Place. His original works include the Arthurian novel Knight Life and the quirky werewolf story Howling Mad. He single-handedly revived the classic comic book series The Incredible Hulk and has written just about every famous comic book superhero. He collaborated with J. Michael Straczynski on the Babylon 5 comic book series, and with Bill Mumy, he created the Nickelodeon television series Space Cases. In his spare time, he writes movie screenplays, children’s books, and TV scripts (including Babylon 5).

Star Trek Comics Classics: The Return Of The Worthy

Teenage Mutant Ninja Turtles: Out of the Shadows