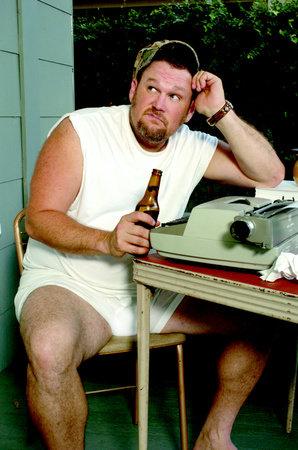 Larry the Cable Guy is one of America’s funniest—and most successful—stand-up comedians, appearing solo and as part of the Blue Collar Comedy Tour. Larry’s debut CD, Lord, I Apologize (2001), was in the top 20 on the comedy charts for nearly two full years and has been RIAA-certified gold. In 2003, a Comedy Central airing of Blue Collar Comedy Tour: The Movie was the highest-rated movie in the network’s history. A year later, Larry released Larry the Cable Guy: Git-R-Done on DVD, which sold more than a million and a half copies, and since then he’s become part of the highly rated television show Blue Collar TV. His latest CD, The Right to Bare Arms, is the only comedy album ever to debut at number one on the country charts, where it stayed for four weeks, and is also RIAA-certified gold. Git-R-Done is his first book.

Books by Larry the Cable Guy