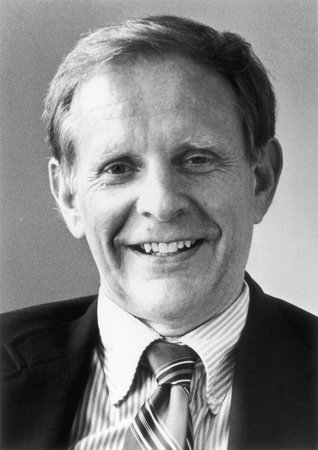 Richard Lyman Bushman, Gouverneur Morris Professor of History, Emeritus, at Columbia University, grew up in Portland, Oregon, and earned his undergraduate and graduate degrees from Harvard University. He has also taught at Brigham Young University, Boston University, and the University of Delaware. His From Puritan to Yankee: Character and Social Order in Connecticut, 1690—1765 won the Bancroft Prize in 1967. His other books include Joseph Smith and the Beginnings of Mormonism (1984), winner of the Evans Biography Award; King and People in Provincial Massachusetts (1985); and The Refinement of America: Persons, Houses, Cities (1992). A practicing Mormon, he lives in New York City with his wife, Claudia.