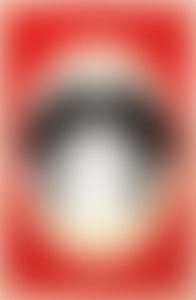 Melissa Bank (1960–2022) was the New York Times bestselling author of The Girls’ Guide to Hunting and Fishing and The Wonder Spot, which have been translated into thirty languages. Her short stories and nonfiction were published in the Chicago Tribune, The Guardian, Ploughshares, Cosmopolitan, Glamour, O, The Oprah Magazine, and elsewhere, as well as broadcast by NPR and the BBC. She won the 1993 Nelson Algren Award for short fiction and held an MFA from Cornell University. A longtime resident of New York City and East Hampton, New York, she taught in the MFA program at Stony Brook Southampton and wrote until her passing in 2022.