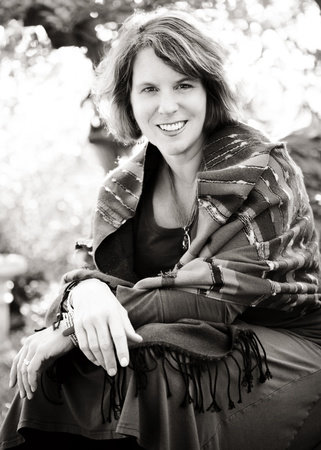 Holly Robinson is the author of the novels Folly Cove, Chance Harbor, Haven Lake, Beach Plum Island, The Wishing Hill, Sleeping Tigers, and a memoir, The Gerbil Farmer’s Daughter. She is an NPR commentator and a journalist whose work appears in publications such as the Huffington Post, More, Parents, Publishers Weekly, and Redbook.