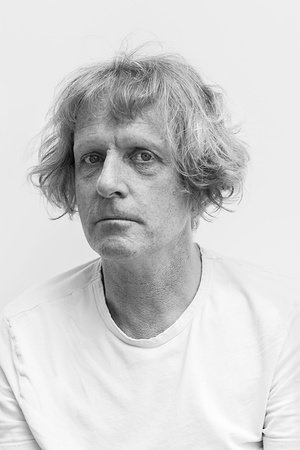 Grayson Perry’s first art prize was a large papier-mâché head he awarded to himself as part of a performance art project at college in 1980. Since then he has won many other awards, including the Turner Prize in 2003. He is now one of Britain’s most celebrated artists and has had major solo exhibitions all over the world. His 2013 BBC Reith Lectures were the most popular lectures since the series began. He won a BAFTA for his Channel 4 documentary on the creation of six new tapestries entitled “The Vanity of Small Differences, All in the Best Possible Taste”, for which he was also awarded Best Presenter at the Grierson British Documentary Awards.

Playing to the Gallery