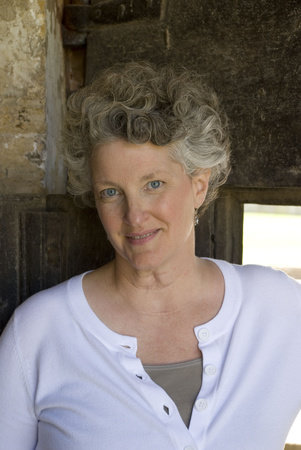 Mimi Thebo, an American writer of Cajun descent, is from Lawrence, Kansas. A former copywriter, cowgirl, and waitress, she holds one of the first PhDs in creative writing. Her work has been translated into more than ten languages and adapted for film by the BBC. The Times (London) has called it “empathetic and humane,” and described her style as “spare, yet poetic.” Professor Thebo lives with her husband and daughter in Somerset, England, where she teaches creative writing at Bath Spa University.