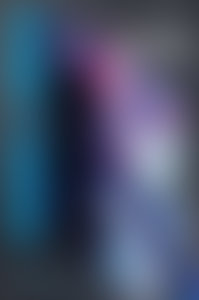 Richard K. Morgan is the acclaimed author of The Cold Commands, The Steel Remains, Thirteen, Woken Furies, Market Forces, Broken Angels, and Altered Carbon, a New York Times Notable Book that also won the Philip K. Dick Award in 2003. The movie rights to Altered Carbon were optioned by Joel Silver and Warner Bros on publication, and a film version is currently in development with Mythology Entertainment. Market Forces was also optioned to Warner Bros, before it was even published, and it won the John W. Campbell Award in 2005. Thirteen won the Arthur C. Clarke Award in 2007 and is currently under movie option to Straight Up films. The Steel Remains won the Gaylactic Spectrum Award in 2010, and its sequel, The Cold Commands, appeared in both Kirkus Reviews’ and NPR’s Best Science Fiction/Fantasy Books of the Year lists. Morgan is a fluent Spanish speaker and has lived and worked in Madrid, Istanbul, Ankara, and London, as well as having traveled extensively in the Americas, Africa, and Australia. He now lives in Scotland with his wife, Virginia, and son, Daniel.

Sign me up for news about Richard K. Morgan and more from Penguin Random House

A Land Fit for Heroes