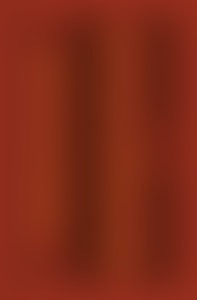 William Edward Burghardt Du Bois (1868–1963) was born in Great Barrington, Massachusetts, in 1868. He attended public schools there prior to attending Fisk University, where he received his BA degree in 1888. Thereafter he received a second BA degree, and an MA and PhD from Harvard. He studied at the University of Berlin as well. He taught at Wilberforce University and the University of Pennsylvania before going to Atlanta University in 1897, where he taught for many years. A sociologist, historian, poet, and writer of several novels, Du Bois was one of the main founders of the National Association for the Advancement of Colored People. He was a lifelong critic of American society and an advocate of black people against racial injustice. He spent his last years in Ghana, where he died in exile at the age of ninety-five.

Sign me up for news about W. E. B. Du Bois and more from Penguin Random House

Books by W. E. B. Du Bois published by The Library of America