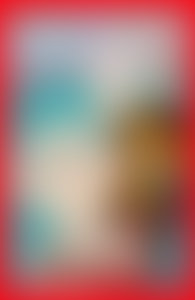 Shelley Lewis began her broadcasting career at NBC Radio News, where she was a writer and producer for the all-news network. She has worked as an Executive Producer on Good Morning America, as well as American Morning with Paula Zahn. She was the cocreator and Senior Vice President of Air America Radio. A graduate of NYU School of Film and Television, she lives in New York with her husband, artist Dennis Kardon.