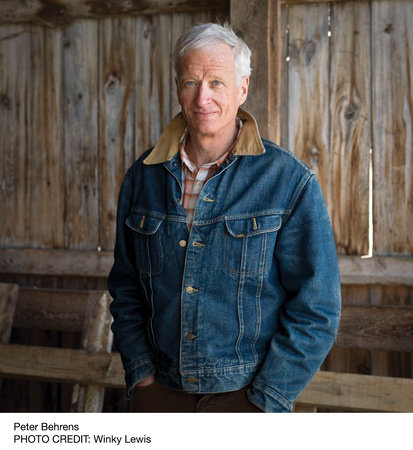 Peter Behrens‘s first novel, The Law of Dreams, won the Governor General’s Award, Canada’s most prestigious book prize, and has been published in nine languages. The New York Times Book Review called his second novel, The O’Briens, “a major accomplishment.” He is also the author of the novel Carry Me and two collections of short stories, Night Driving and Travelling Light. His stories and essays have appeared in The Atlantic, The New York Times, and many anthologies. Awards he has received include a Wallace Stegner Fellowship in Creative Writing at Stanford University. A native of Montreal, he is currently a fellow at Harvard University’s Radcliffe Institute for Advanced Study.