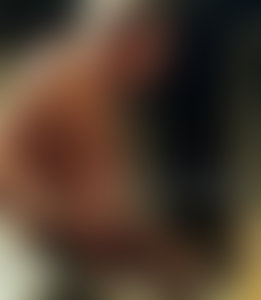 Bruce Bernard wrote the introductory essay to the definitive monograph on Lucian Freud published by Random House in 1996, and edited Century, a vast compendium of photographs of the twentieth century, published to great acclaim in 2000. He worked on various newspapers and magazines including The Sunday Times (London). In 2002 his photographs of painters Lucian Freud, Francis Bacon, Frank Auerbach, Michael Andrews, and Euan Uglow, many of whom were friends from Soho in the fifties, were shown at the Tate in London.