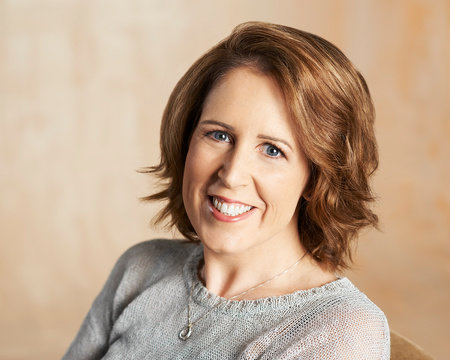 KELLEY ARMSTRONG is the #1 New York Times bestselling author of three trilogies for teens: the Darkest Powers; Darkness Rising; and Age of Legends, as well as several thriller and fantasy series for adults and three YA thrillers (The Masked Truth, Missing, and Aftermath). She is also the author of the Royal Guide to Monster Slaying series and the co-author (with Melissa Marr) of the Blackwell Pages series, a middle-grade fantasy series based on Norse gods. The Masked Truth received a starred review from PW (“overflowing with twists”), while Missing received a starred review from VOYA (“a compelling thriller that keeps the reader hooked until the end”).

Someone Is Always Watching

The Women of the Otherworld Series