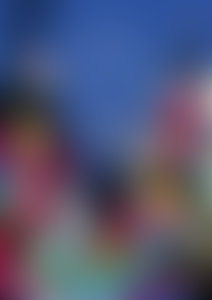 Dirk Wittenborn is a novelist and screenwriter whose books have been published in more than a dozen countries. He is the Emmy-nominated producer of the HBO documentary Born Rich and the coauthor and coproducer of The Lucky Ones, a feature film about American soldiers returning from Iraq. He lives in New York City.